This past month, Harsch celebrated the diverse communities we work with by recognizing Latinx Heritage Month!

Latinx Heritage Month always starts on September 15, a historically significant day that marks the anniversary of independence of five Latin American countries: Costa Rica, El Salvador, Guatemala, Honduras and Nicaragua. The designated period is also a nod to those from Mexico and Chile, which celebrate their independence on Sept. 16 and Sept. 18, respectively.

The term “Latinx” is used rather than Hispanic or Latino to represent the identities of non-binary, gender non-conforming and gender-expansive people. “Latinx” also centers the lives of indigenous, Brazilian and other non-Spanish speaking people in this celebration.

While learning about some of the contributions of the Latinx population as well as recognizing the rich culture, history, accomplishments, and traditions found in the Latinx community, we were also lucky enough to hear from a few of our Latinx employees on what this month means to them. 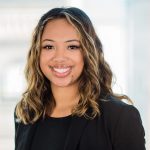 Esperanza Chacon has worked at Harsch for two years as the Front Desk Administrator of our corporate headquarters in Portland, Oregon. Latinx Heritage Month is important to her because there are so many different cultures and traditions within the Latinx community – around 20 countries to be precise.

“I am proud of my culture as a fourth generation Mexican-American. My great-grandparents marched alongside Dolores Huerta and César Chávez fighting for better wages, benefits, and protections for Farm Workers.” – Esperanza Chacon

Anna Saravia has worked at Harsch for four years as a Leasing Associate at our Las Vegas office and recently won the “Emerging Star of Development Award for Outstanding Final Project” from NAIOP’s Developing Leaders Institute. Latinx Heritage Month is important to Anna because it highlights the power of perseverance in the culture and recognizes the positive impacts Latinx people have made on this country.

“I’m proud to be a part of a rich culture that values hard work, cultural traditions, and unconditional love for family. I am proud that I am able to communicate with people in more than one language and of the sense of unity among the Latinx people.” – Anna Saravia 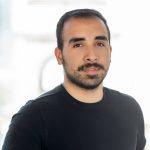 Antonio Franco has worked at the Corporate office in Portland, Oregon for the past year as an Accounting Specialist. Latinx Heritage Month is meaningful to him because it’s important for people to learn about Latinx history and how it’s affected the world.

“I’m proud of growing up in the Latin culture. I was taught Spanish to communicate with family members and as an added benefit, I can communicate with people from many other countries as well.” 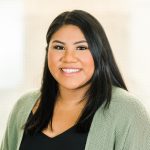 Berenice Vargas recently joined the CommuniCare team as a Program Coordinator in Portland, Oregon. Berenice grew up in Silverton, Oregon and has worked in a wide range of nonprofit, public policy, and educational settings. Most importantly, her experience as a Latina migrant farmworker instilled a deep commitment to creating accessibility for underserved communities and a passion for helping young people become the best version of themselves.

“Celebrating Latinx Heritage month is important to me because it’s a reminder of all the hard work my gente has done to keep our tradition and culture alive. We get a chance to celebrate our culture with others and teach them the importance of diversity and the impact we make to this country. ”

Did you know there are about 4.4 million Latinx-owned businesses in the United States? According to the U.S. Hispanic Chamber of Commerce, those businesses contribute more than $700 billion to the economy annually. In light of this, we were excited to hear from Harsch tenants Take It Easy Coffee Roasters and Independent Farmers Insurance Agent, Rosa Parra, about what it’s like to be a small business owner today.

Harsch extends a big thank you to our employees, tenants, and everyone who participated in our Latinx Heritage Month series. We look forward to celebrating more diverse communities in the coming weeks! 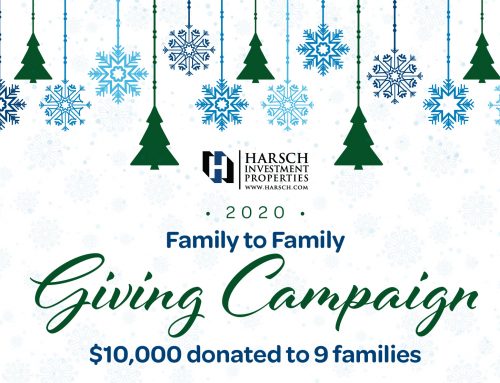 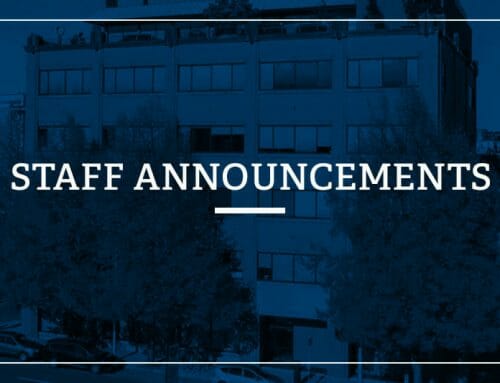