Portland, Oregon, January 21, 2020—The Portland Art Museum today announced a landmark gift of $10 million from philanthropist Arlene Schnitzer, representing the largest contribution from an individual donor in the 127-year history of the institution. This gift is also among the top gifts to the arts in the region, signaling to the community the importance of continued investment in the art and culture of Portland and our region.

The gift was announced at the Museum this morning by Jordan Schnitzer, Mrs. Schnitzer’s son, who like his mother is a noted collector and arts philanthropist. Gov. Kate Brown spoke of Mrs. Schnitzer’s extraordinary leadership to approximately 200 invitees, underscoring the importance of the Schnitzers and others investing in the arts in our state.

U.S. Rep. Suzanne Bonamici brought additional good news to this morning’s event, announcing a $750,000 grant from the National Endowment for the Humanities in support of the Museum’s Connections Campaign. Through that campaign, the Museum will transform its campus by connecting its two buildings via the new Mark Rothko Pavilion and by growing its endowment in support of access, exhibitions, and programs.

The Schnitzer gift now represents the lead gift in the Museum’s ongoing Connection Campaign, which is currently in the quiet phase. An official announcement of the public campaign is anticipated in 2021.

“This extraordinary gift is a profound investment in our role as Portland’s museum for art and film, but also in the future of the arts in our region,” said Brian Ferriso, Director and Chief Curator of the Museum. “We are so grateful to the Schnitzer family for their leadership in continually reinforcing that the arts are essential for vibrant, equitable communities. This gift, and the gifts it will inspire, will shape the future of the arts in this community in ways we cannot foresee today.”

Arlene Schnitzer’s relationship with the Portland Art Museum began when she enrolled as a student at the Museum Art School. She and her late husband, Harold Schnitzer (1923–2011), along with their son, Jordan, have been close partners of the Museum for almost half a century. Their passion for art, and our city, led to leadership roles at the Museum. The Schnitzers have provided financial support of important acquisitions, exhibitions, and capital campaigns; donated their Chinese Han Dynasty collection and other works to the Museum’s collection; and made significant investments in furthering the scholarship of the curatorial team through endowments of Northwest and Asian art, whose curatorial positions are named in their honor. The Schnitzers’ vision and generosity led to the creation of the Museum’s Arlene and Harold Schnitzer Center for Northwest Art, celebrating the creative vitality of the region.

When asked about what drives her philanthropy, Mrs. Schnitzer said, “Enoughis never enough giving back. And Harold felt it as strongly as I do. And that’s it.”

In recognition of their incredible commitment and contributions, in 2007 Harold and Arlene Schnitzer were named the first ever Life Trustees of the Museum. In 2014, the Museum showcased Arlene and Harold’s distinguished collection with the exhibition and publication In Passionate Pursuit: The Harold and Arlene Schnitzer Collection and Legacy. That exhibition displayed artwork by many of the Northwest artists whose careers Mrs. Schnitzer nurtured through her Fountain Gallery, including Robert Colescott, the focus of the special exhibition Art and Race Matters: The Career of Robert Colescott, opening February 15 at the Museum. The Schnitzers’ legacy and impact on the arts in Portland and throughout the Northwest are undeniable.

“It has been very exciting to see the Museum change and grow, and to watch interest in the art of the Northwest region blossom,” Mrs. Schnitzer said. “It’s what Harold and I envisioned.” Today’s announcement event included a performance by the Lincoln High School Chamber Choir. Both Harold and Arlene Schnitzer attended Lincoln High, and the Schnitzer family has been strongly supportive of arts education.

“I am so proud of my mother, Arlene, and my late father, Harold,” said Jordan Schnitzer. “My mother recently said the reason they have given to the art museum was ‘You either put up, or shut up!’ It doesn’t get any more succinct than that!

“While their financial contributions have been important, I believe their leadership and lifelong effort to enlist many others to support the arts is their greatest legacy,” Mr. Schnitzer continued. “My late father often said, ‘You can’t have too many yellow school buses in front of the Museum!’”

About the Schnitzer Family’s Support for the Arts

Arlene Schnitzer is well known in the arts community for fostering artistic excellence by advancing the role art plays in a society’s social, cultural and economic well-being. A native Oregonian, Mrs. Schnitzer was the founder and director of Portland’s legendary Fountain Gallery of Art from 1961 until 1987. Through the Fountain Gallery of Art, Schnitzer pioneered a nationwide appreciation for art produced in the Pacific Northwest, while simultaneously supporting regional artists and developing a commercial and critical market for their work. Arlene along with her late husband Harold and their son Jordan have given more than $150 million since 1984 when they first began to formalize their giving. Arts organizations have been a focus of the Schnitzers’ generosity, with significant gifts not only to the Portland Art Museum, but to organizations including Portland State University’s Art Department, Pacific Northwest College of Art, Oregon Symphony, Oregon Ballet, and Portland Japanese Garden. The Harold & Arlene Schnitzer CARE Foundation supports arts and culture, youth, educational, medical, social service, and community activities that enhance quality of life.

At age 14, Jordan D. Schnitzer bought his first work of art from his mother’s Portland, Oregon contemporary art gallery, evolving into a lifelong avocation as collector. He began collecting contemporary prints and multiples in earnest in 1988. Today, the collection exceeds 14,000 works and includes many of today’s most important contemporary artists. It has grown to be one of the country’s largest private print collections. He generously lends work from his collection to qualified institutions. The Jordan Schnitzer Family Foundation has organized over 110 exhibitions and has had art exhibited at over 150 museums.

About the Portland Art Museum

The seventh oldest museum in the United States, the Portland Art Museum is internationally recognized for its permanent collection and ambitious special exhibitions drawn from the Museum’s holdings and the world’s finest public and private collections. The Museum’s collection of more than 45,000 objects, displayed in 112,000 square feet of galleries, reflects the history of art from ancient times to today. The collection is distinguished for its holdings of arts of the native peoples of North America, English silver, and the graphic arts. An active collecting institution dedicated to preserving great art for the enrichment of future generations, the Museum devotes 90 percent of its galleries to its permanent collection.

The Museum’s campus of landmark buildings, a cornerstone of Portland’s cultural district, includes the Jubitz Center for Modern and Contemporary Art, the Gilkey Center for Graphic Arts, the Schnitzer Center for Northwest Art, the Northwest Film Center, and the Confederated Tribes of Grand Ronde Center for Native American Art. With a membership of more than 22,000 households and serving more than 350,000 visitors annually, the Museum is a premier venue for education in the visual arts. For information on exhibitions and programs, call 503-226-2811 or visit portlandartmuseum.org.

The Portland Art Museum welcomes all visitors and affirms its commitment to making its programs and collections accessible to everyone. The Museum offers a variety of programs and services to ensure a quality experience and a safe, inclusive environment for every member of our diverse community. Learn more at portlandartmuseum.org/access. The Portland Art Museum is pleased to offer accommodations to ensure that our programs are accessible and inclusive. Please email a request to access@pam.org two to three weeks in advance, or call 503-226-2811. 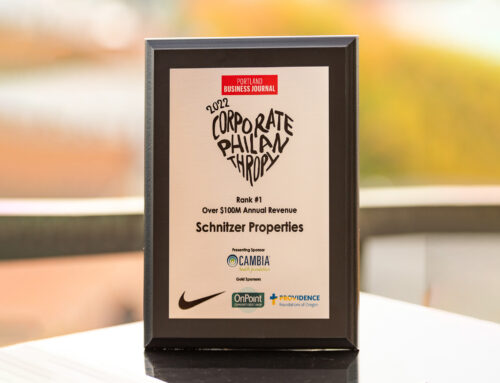 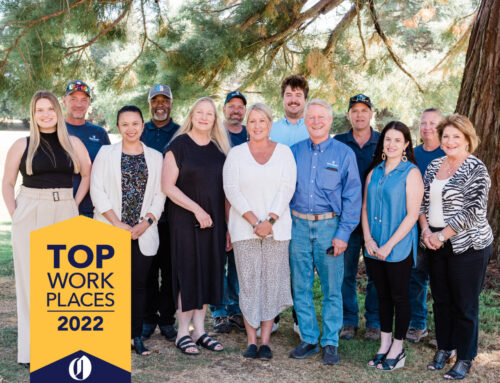 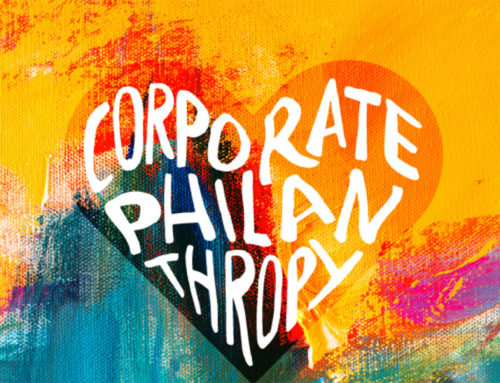