Schnitzer Properties expanded its presence in the East Bay in 1988 with the purchase of Stoneridge Business Center, a beautiful mixed-use facility located within Hacienda Business Park in Pleasanton. Since then, Schnitzer Properties has since grown its East Bay portfolio to include Class A office, Class B office, industrial, and flexible office holdings across seven properties totaling over 1.2 million square feet of space in Union City, San Leandro, Livermore, and Pleasanton.

At $74,815, the Bay Area has the highest GDP per capita in the United States and at $535 billion, the region ranks 19th in the world, ahead of global peers such as London and Singapore. The region is at the cutting edge of global technology, and is a leader in many key indicators of regional, global, and national competitiveness, including the nation’s largest concentration of national laboratories, corporate and independent research laboratories, and leading research universities; the top global innovation center, with the highest concentration of innovation-related jobs in the U.S.; one of the two most highly educated workforces in the nation, with a high percentage of residents with graduate and professional degrees; a leading position in global trade; and the highest economic productivity in the nation – almost twice the U.S. average. 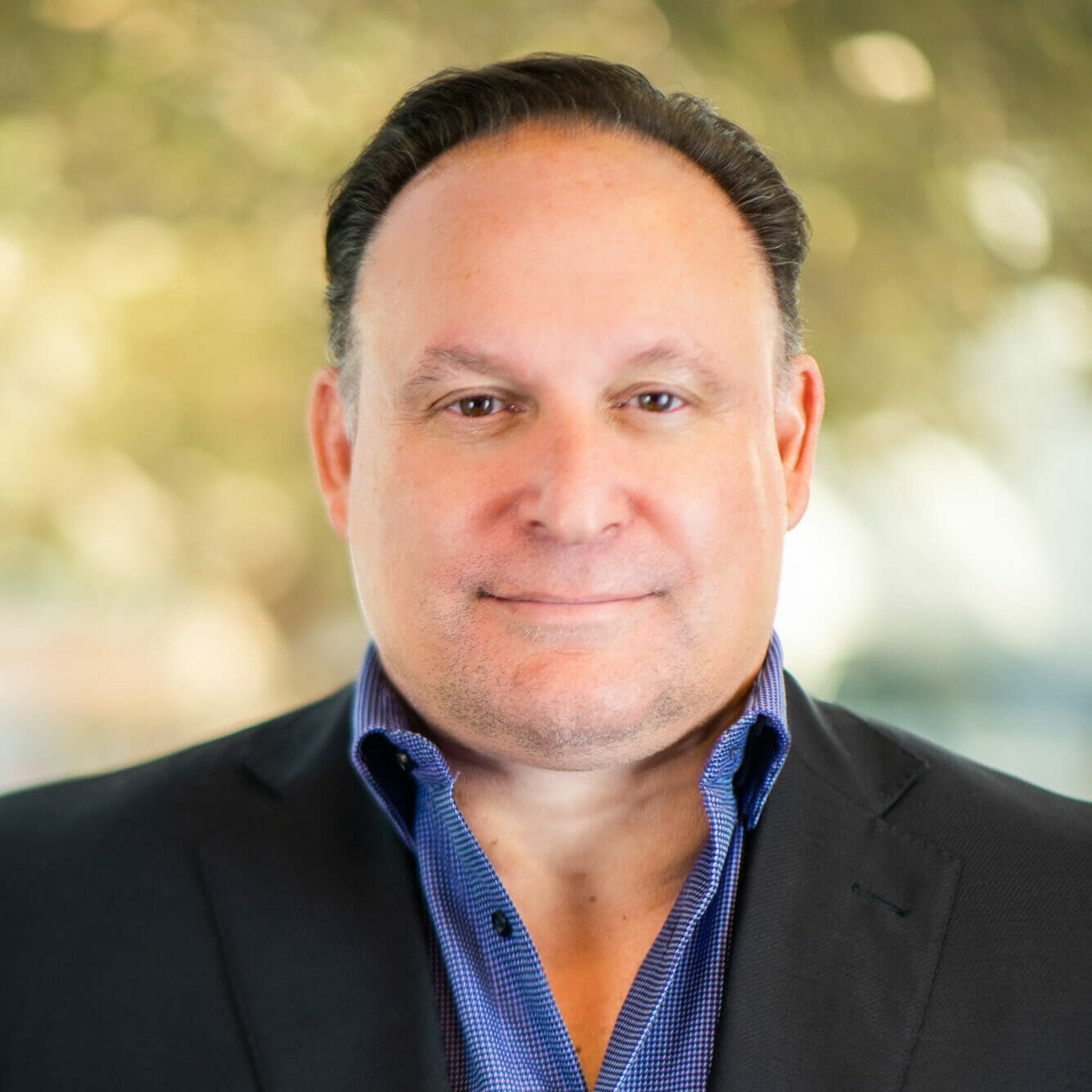 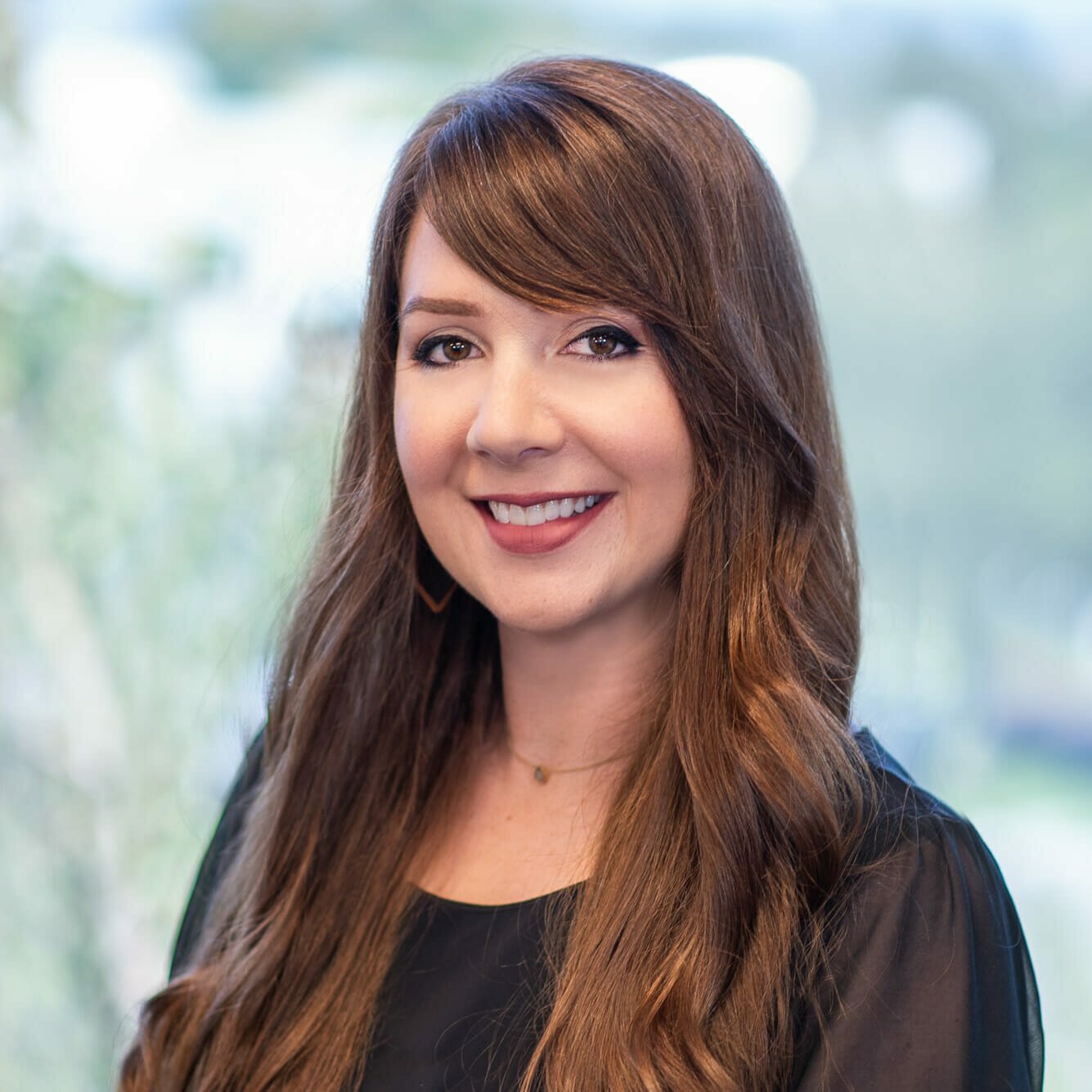 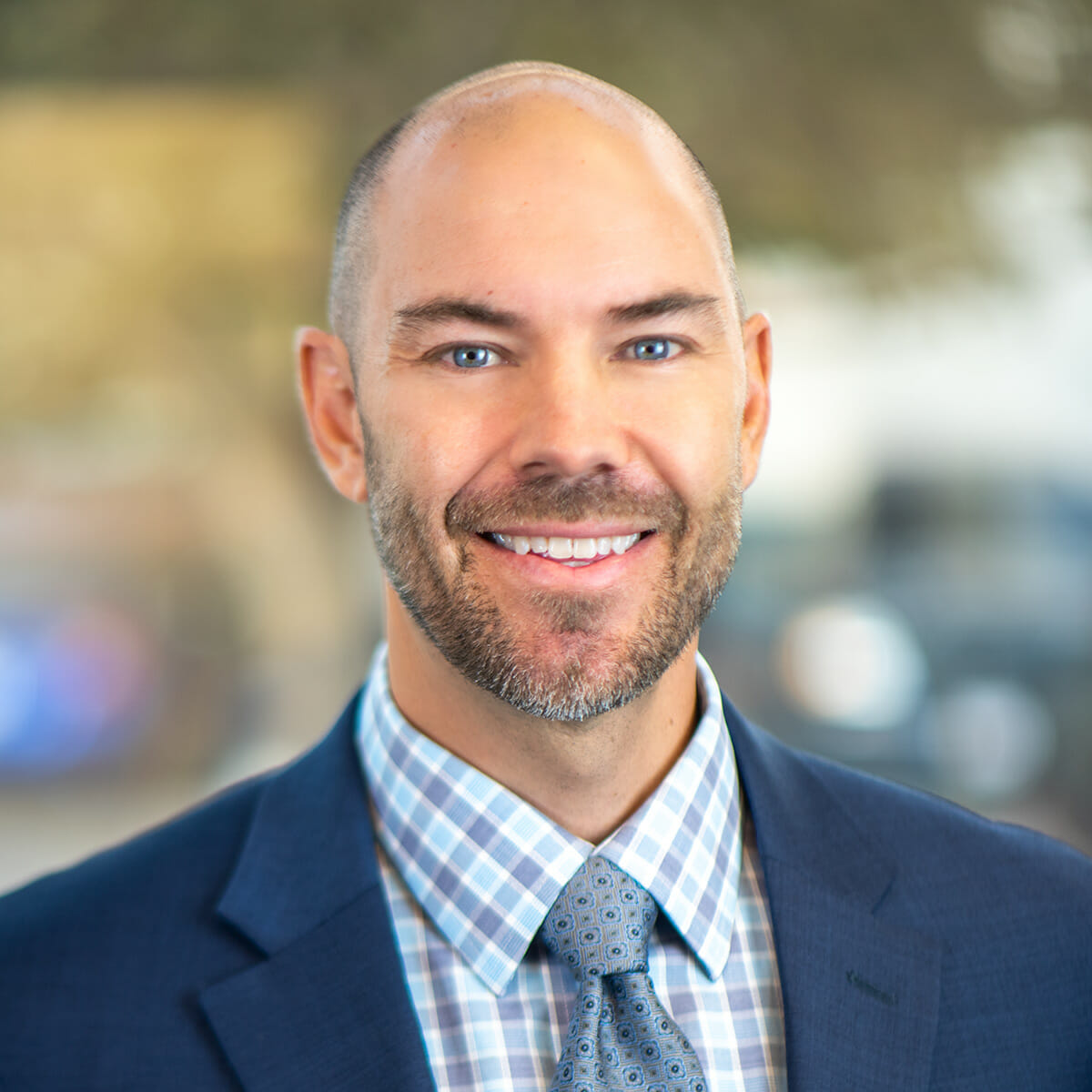 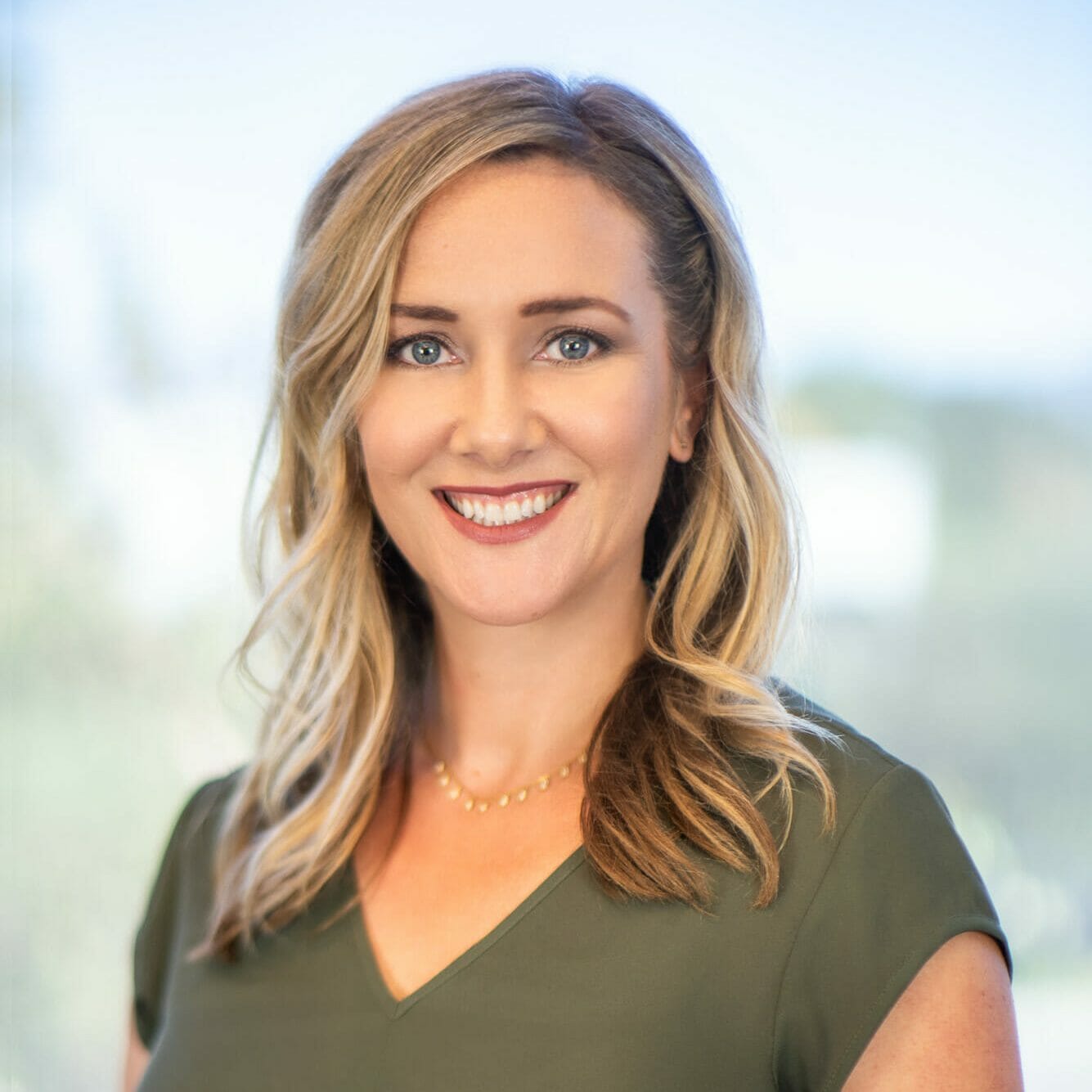 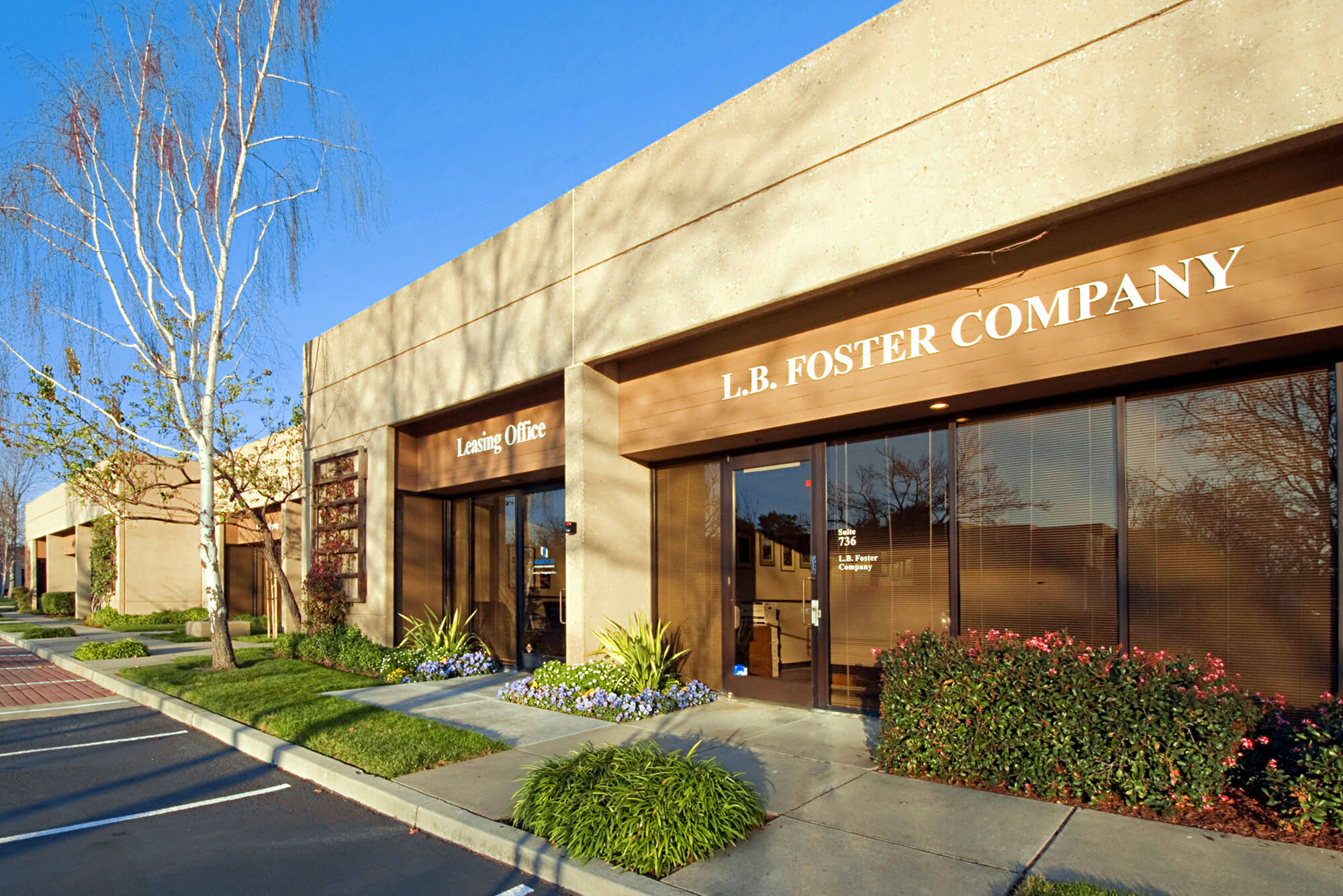 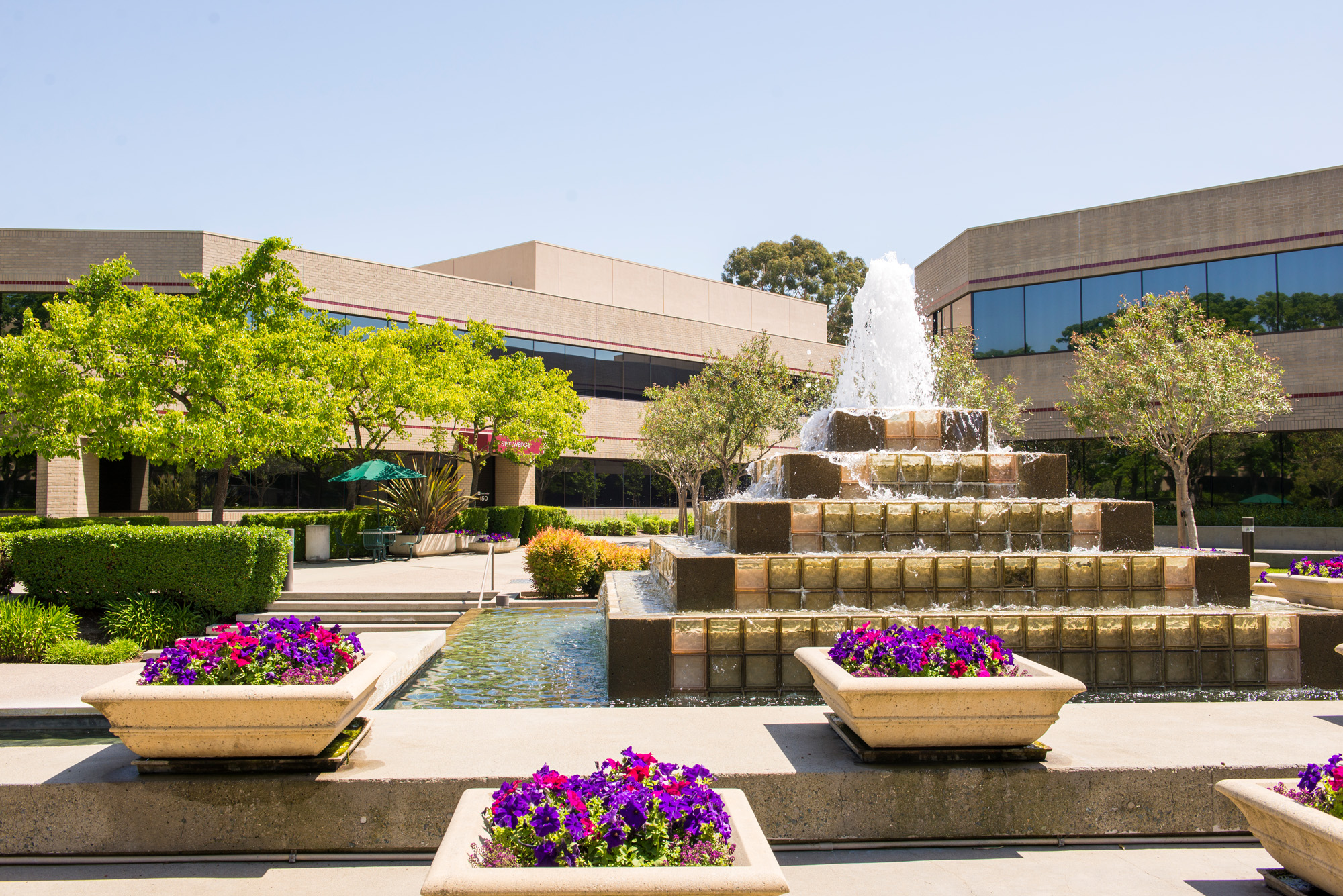 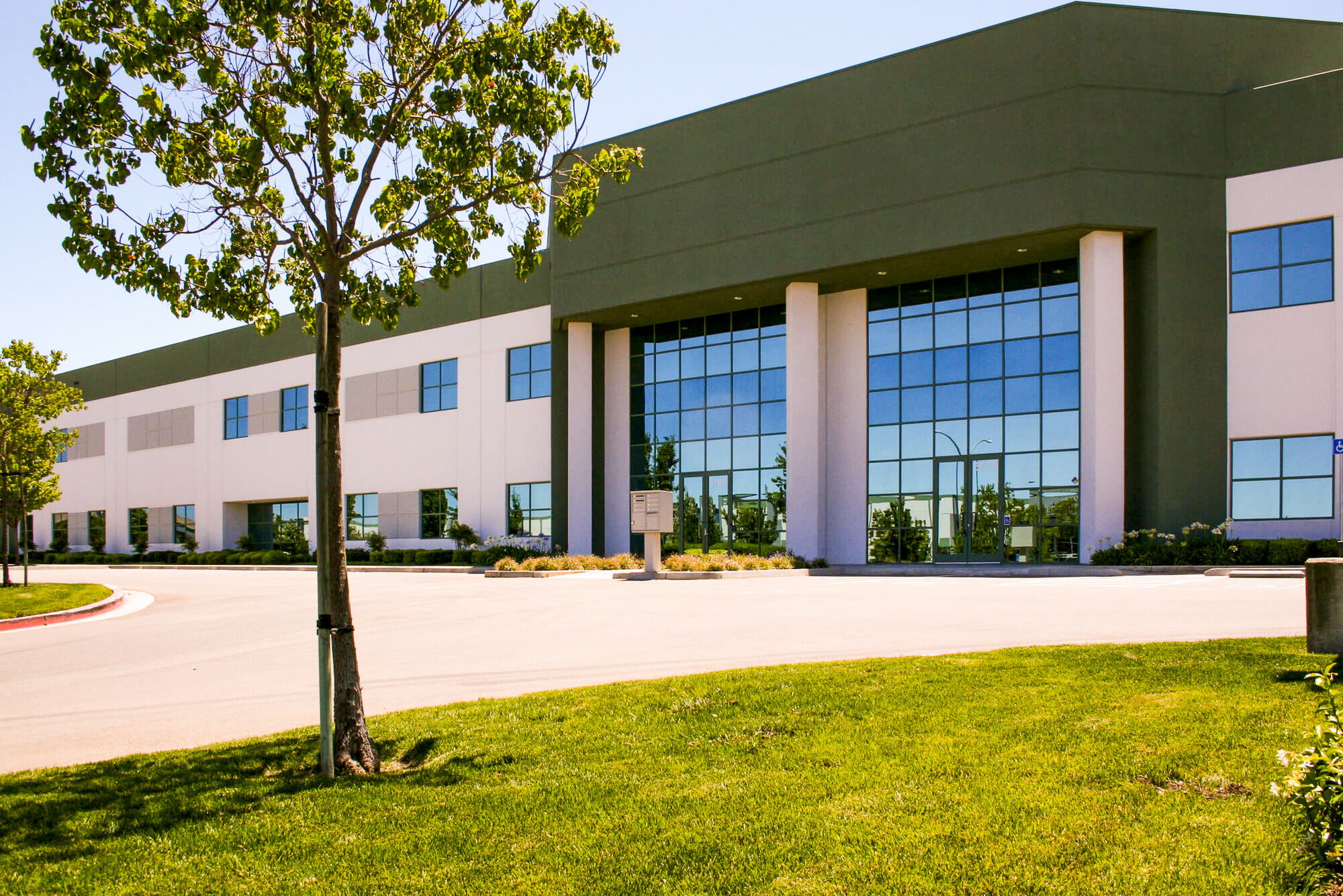 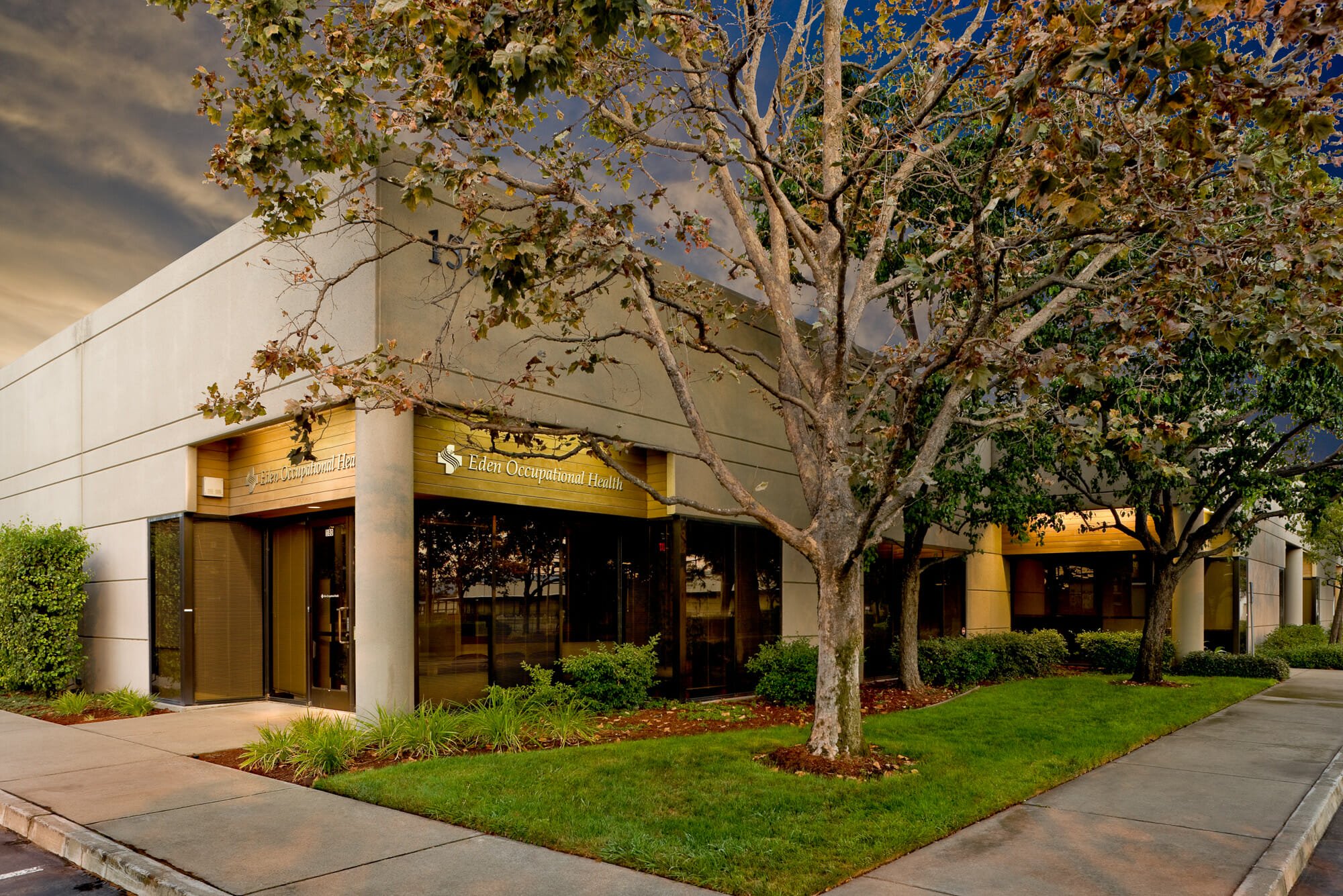 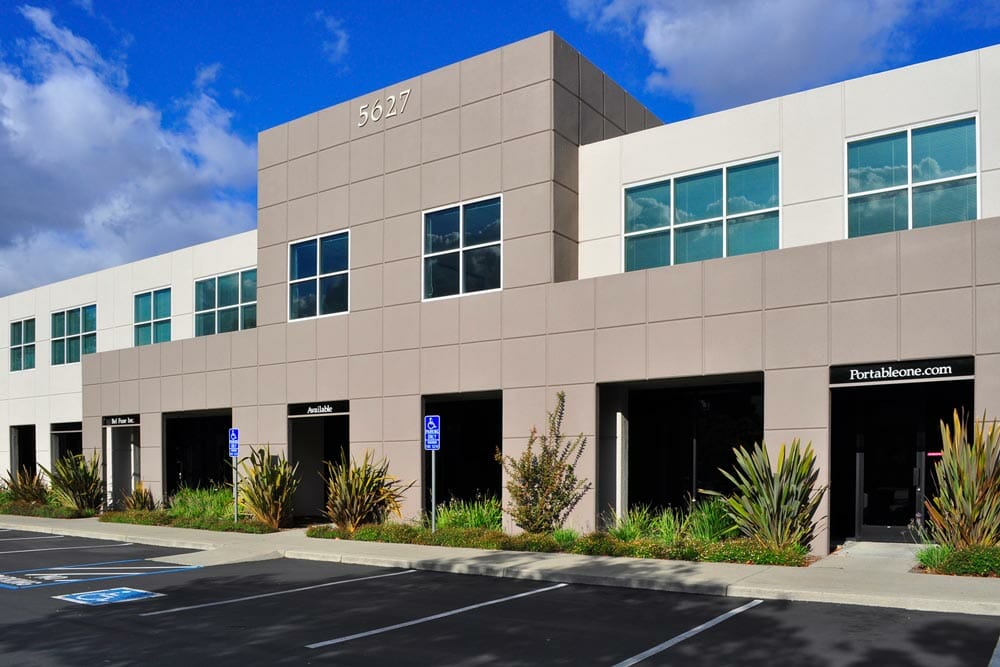